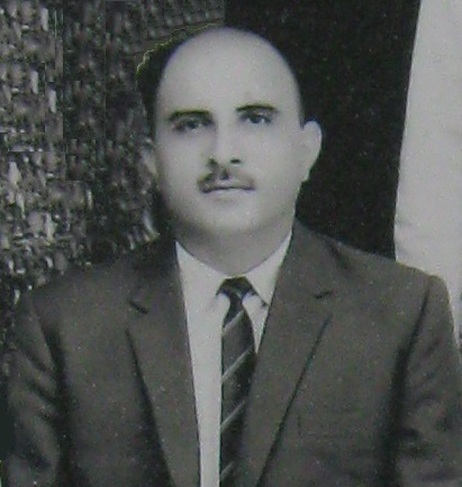 The eldest son of Dr. Shah Nawaz Khan
got married to the daughter of Dr. Ghulam Ali Sahib
on the basis of Hadhrat Musleh Maud's (RA) vision of
January 29, 1945
(Courtesy of Dr. Farid Ahmad and Nisar Ahmad) 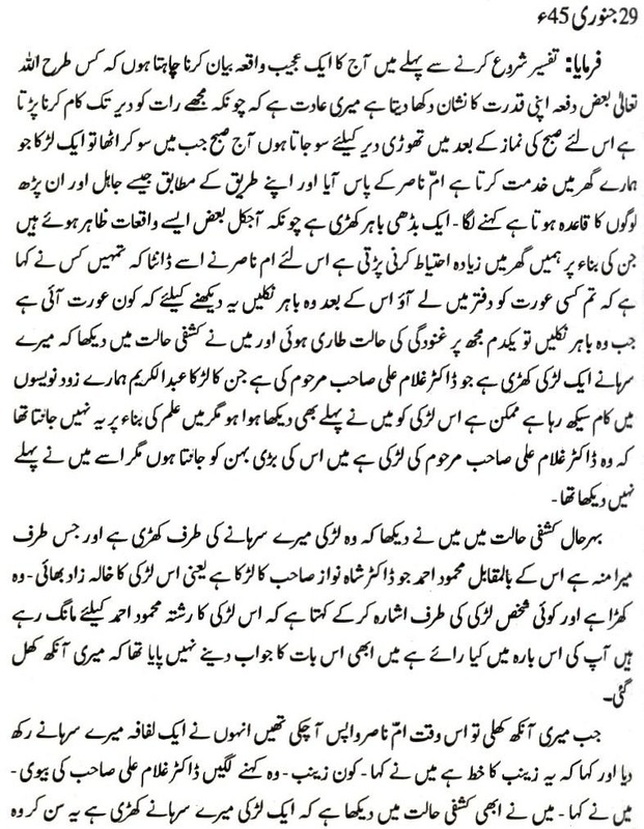 Note: The girl who had brought the envelope was Dr. Amtul Karim Talat sahiba

A Group Photograph with Mr. Tolbert, The President of Liberia

William Richard Tolbert, Jr. (May 13, 1913 – April 12, 1980) was the 20th President of Liberia from 1971 until 1980, when he was killed in a coup d'état.
Trained as a civil servant, he entered the country's House of Representatives in 1943 for the True Whig Party, then the only established party in the country. He was elected Vice president to William Tubman in 1952 and served in that position until Tubman's death in 1971. 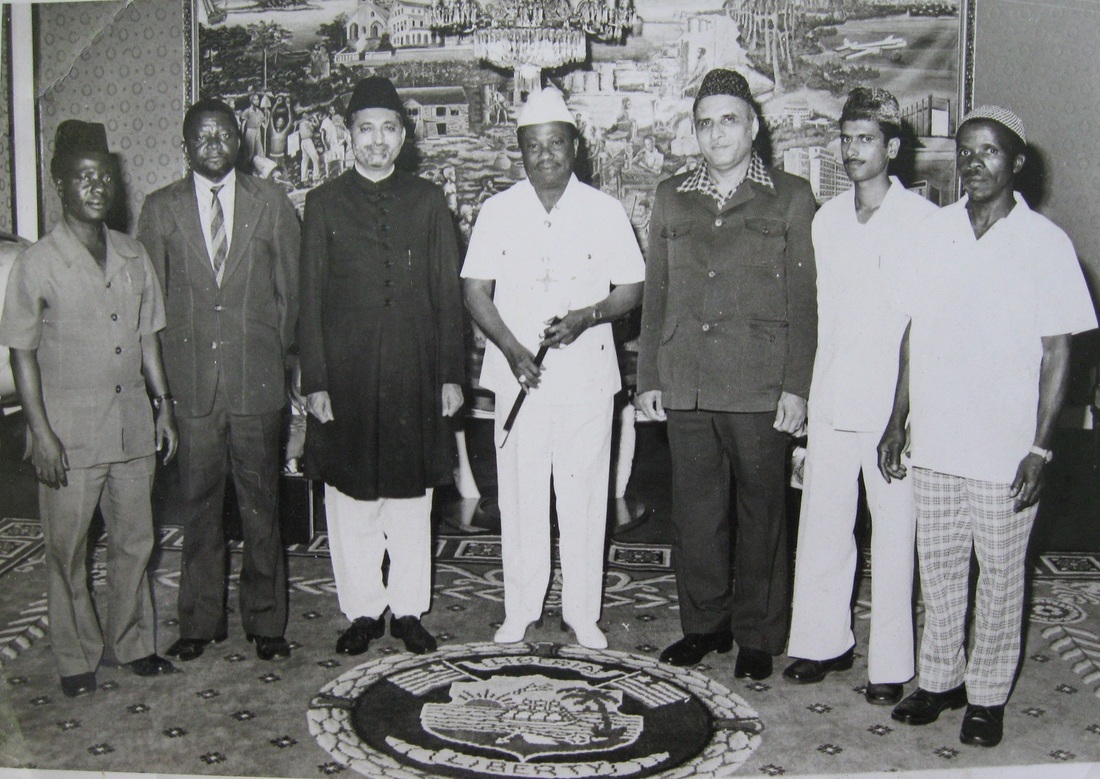 Short Biographies of the Couple 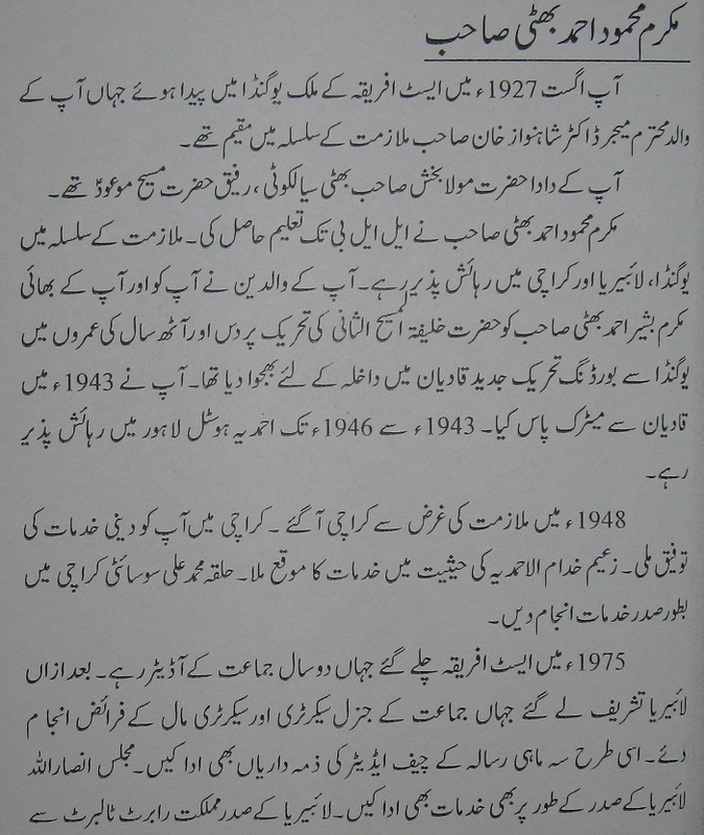 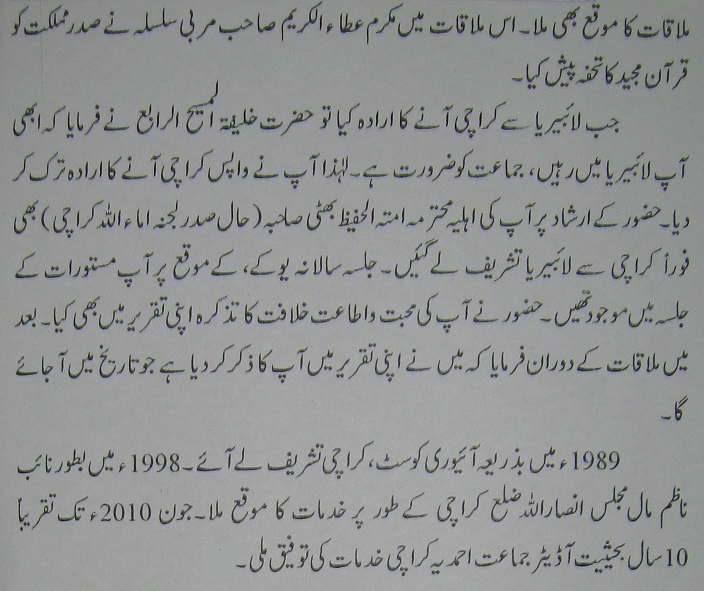 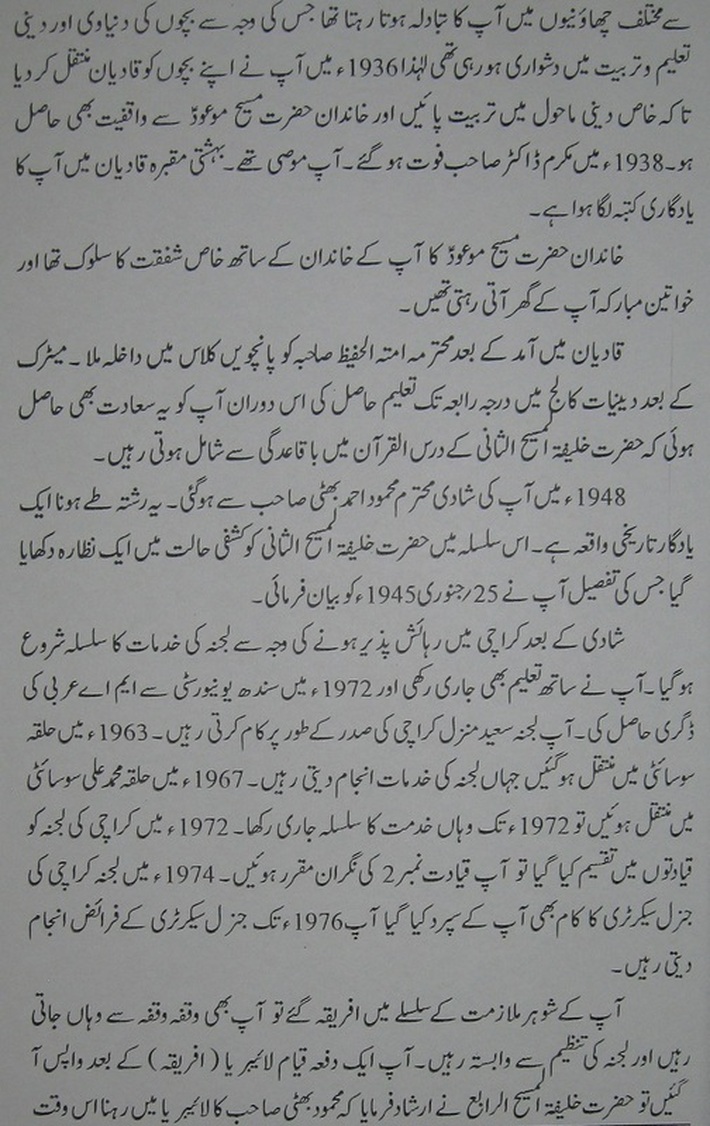 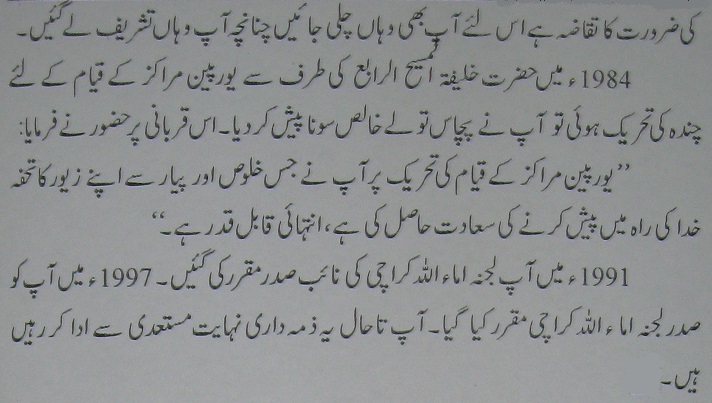